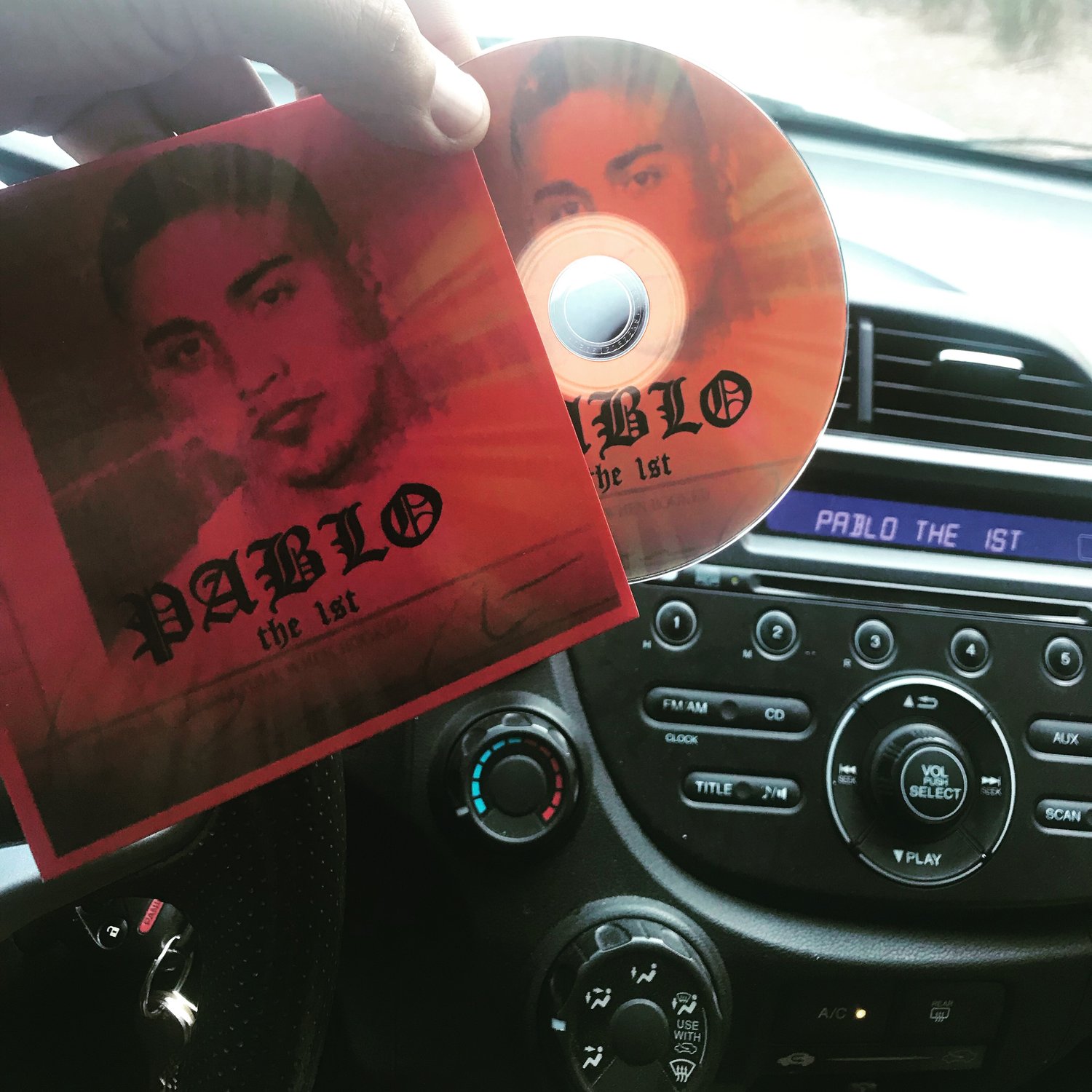 Pablo Nuñez is an Actor that is known for playing many characters, among them and most acclaimed are his roles as Jesus Christ (The Crucifixion) and also, prison inmate/rapper, SPM aka South Park Mexican.

While in character and working directly with SPM on film projects, Pablo was encouraged by the Rap legend himself to start creating music and consider a career in Rapping.

“Pablo the 1st”, is Pablo’s first music album release and the beginning of that career!

If you enjoy and appreciate a lyricist that executes great storytelling in his music, then make sure you take a listen to this album today and tell a friend! “Be About It!"